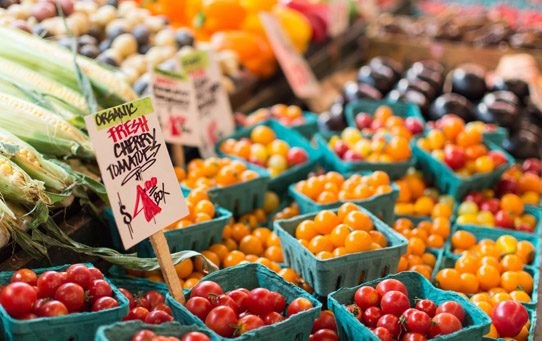 The number of people who are overweight or obese has grown dramatically over the past few decades. Some experts blame it on high-calorie convenience foods and technology that makes people move around less. But still, other experts believe there’s more to the obesity epidemic than fast food meals and too many hours spent in front of the computer. They believe that chemicals in the environment called obesogens are a factor. If so, it makes sense to eliminate exposure to these fat-forming chemicals as much as possible.

What Are Obesogens?
Obesogens are chemicals widely found in food and household products that interfere with hormones, including hormones that control appetite and keep body weight in check. Unfortunately, we live in an obesogenic environment since these compounds are in foods, beverages, fragrances, the lining of cans at the grocery store and even some prescription medications – and most people aren’t even aware of their existence.

Obesogens cause problems by disrupting hormones like leptin and insulin that control appetite and fat storage and, possibly, by causing inflammation and damage to mitochondria, the energy-producing organelles inside cells. When rodents are exposed to obesogens in utero, it increases the ability of their fat cells to store fat so they’re able to expand and enlarge more. In other cases, it increases the number of fat cells they produce, boosting their risk for being overweight or obese as adults. More fat cells, bigger fat cells, it’s not a healthy situation.

Where You Find Obesogens: Start With the Food You Eat
Unfortunately, obesogenic compounds are all too prevalent. Organic fruits and vegetables may be worth the extra price when you consider that some pesticides disrupt hormones by mimicking the effects of the female hormone estrogen and also by disrupting thyroid function in pregnant animals and their offspring. Even if you buy organic produce, you may still get exposure to obesogenic pesticides when you drink tap water. The U.S. Department of Health and Human Services acknowledges that tap water contains impurities that can alter hormone function.

Non-organic meat and dairy is another source of obesogens. Animals raised for food are treated with hormones their size and the amount of milk they can produce. These hormones enter the milk supply and may contribute to obesity. Then there’s high-fructose corn syrup, so prevalent in processed foods at the grocery store. Research shows it alters leptin and insulin levels in animals, thereby increasing appetite and making it easier to store fat.

Household Exposures to Obesogenic Compounds
Food isn’t the only source of chemicals that impact weight gain and obesity. BPA, also known as bisphenol-A, is in the lining of most cans at the grocery store and in some plastic items like water bottles and children’s toys. Another surprising source of BPAs is cash register receipts. Best to tell them to hold the receipt when you check out. It too is a suspected obesogen that triggers insulin resistance in animal studies and causes enlargement of fat cells.

Do you use non-stick cookware? Non-stick skillets, pots, and pans are lined with perfluorooctanoic acid, or PFOA also believed to be an endocrine disruptor and obesogen. So it’s not just waffles and pancakes that are making people fat, it’s the cookware they’re prepared in. PFOA is also used on carpeting and mattresses to repel stains and in water-proof clothing. When pregnant mice were exposed to PFOA in utero, they became obese as adults. Think about the number of kids who crawl around on carpeting and put their face and mouth against it.

Do you use scented cleaning or beauty products? Most fragranced items contain endocrine disruptors called phthalates that can wreak havoc with hormones. Even the plastic used to shrink wrap food and vinyl shower curtains are a source of phthalates.

How to Protect Yourself from Obesogens
It’s especially important to avoid obesogenic chemicals when you’re pregnant since exposing a fetus to them can impact their ability to control their weight later on. Here are some tips for reducing exposure to obesogens:

Buy fresh, organic produce, meat, and dairy whenever possible. Skip the processed foods and foods packaged in plastic containers, many of which contain high fructose corn syrup and packaging that contains BPA.

Carry water in a stainless steel water bottle rather than a plastic one. Eliminate plastic containers from your refrigerator and cabinets. Avoid canned foods.

Eliminate non-stick cookware from your kitchen. Spray pans with a light layer of olive oil to keep things from sticking.

Read the labels of household and beauty products you buy. Look for ones that are free of phthalates and parabens. Use a mineral-based sunscreen rather than a chemical one. Avoid products with fragrances unless they’re scented with essential oils.

Avoid eating farmed fish. Buy wild-caught fish whenever possible. Since wild salmon is difficult to find fresh, canned salmon, which is usually wild, may be your best choice. If you buy salmon canned, soak it in water before using it since the can contains BPA.

Consider adding a water filter to your faucet to reduce pesticides and other chemicals that could affect hormone activity.

The Bottom Line?
You don’t have control over everything you’re exposed to, but you can take steps to reduce the number of endocrine disrupting chemicals in your home and diet that may be obesogens. Be aware of what you’re eating and using in your home and keep it as free of synthetic chemicals as possible. Do it for your health – and your waistline. 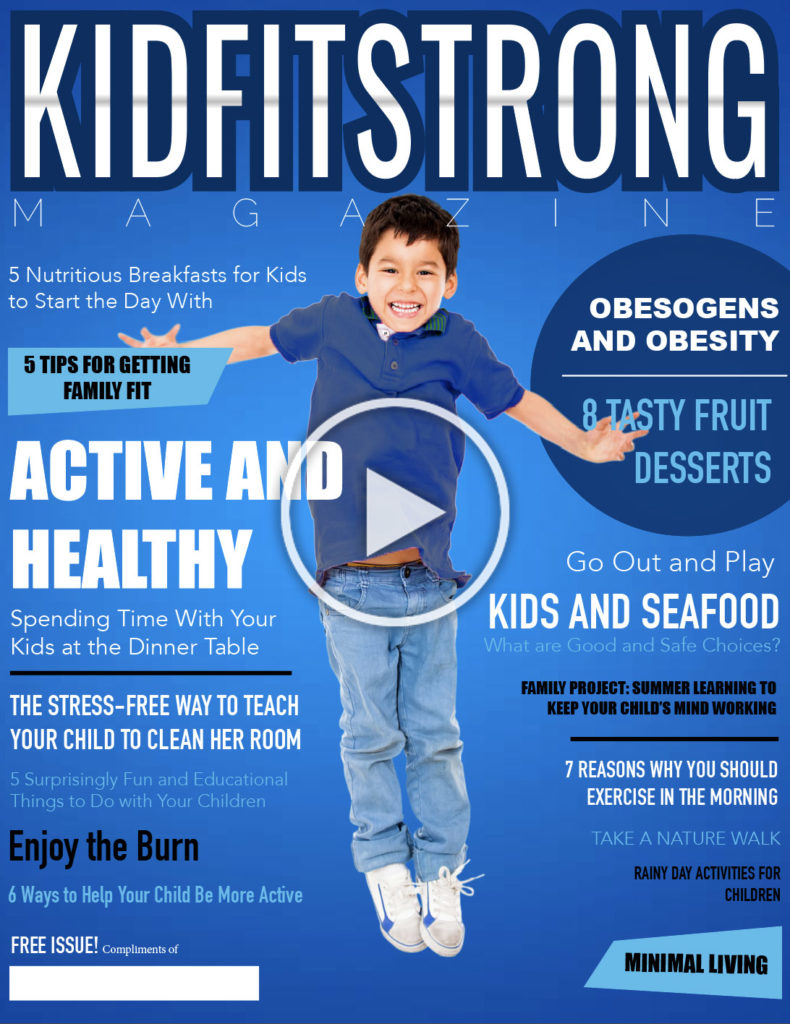 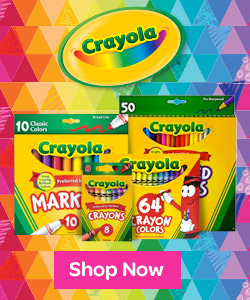 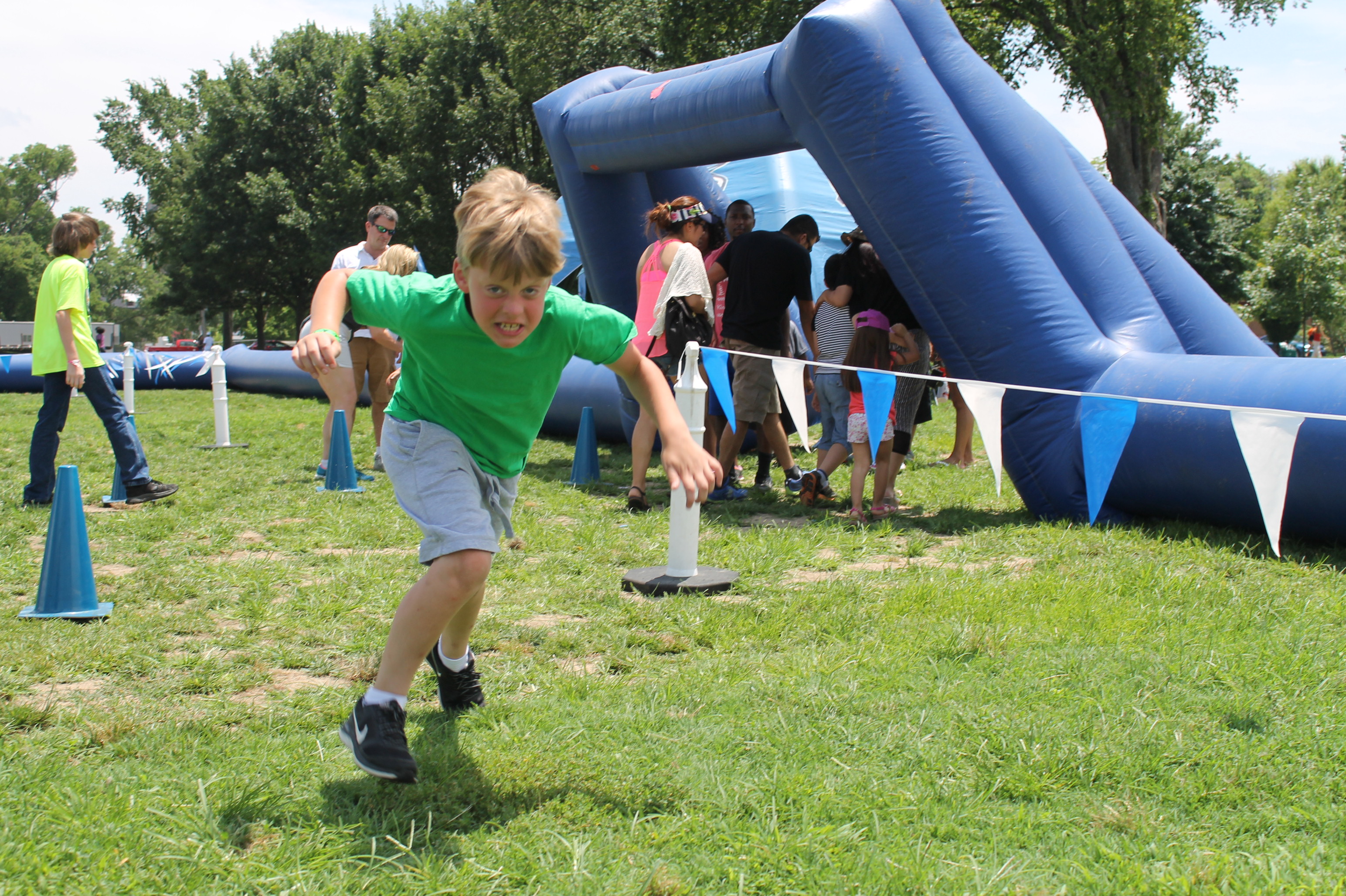 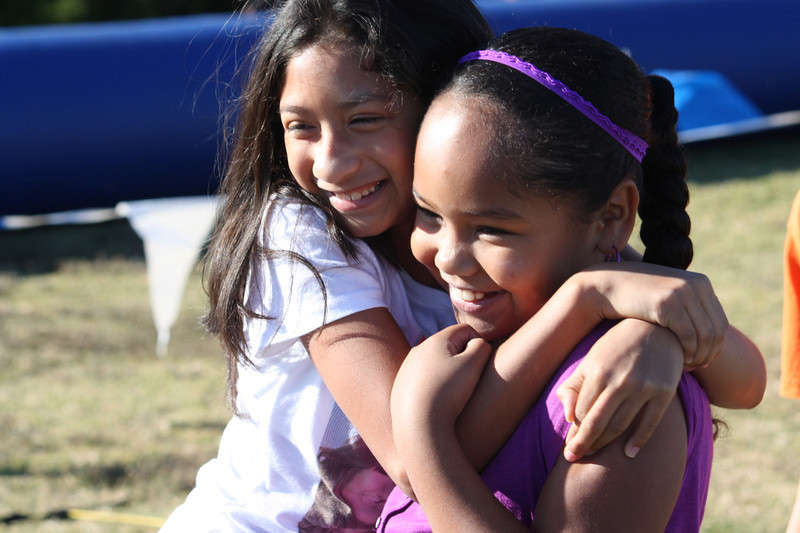 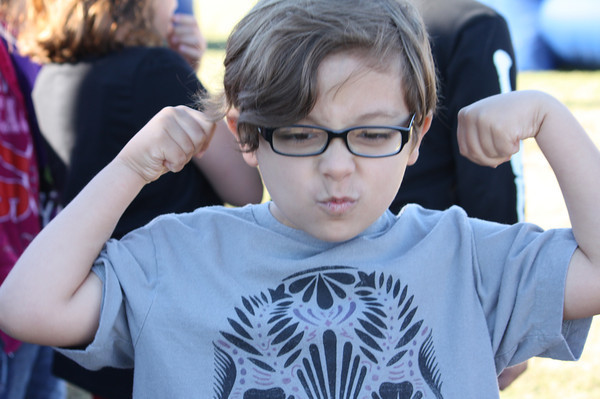 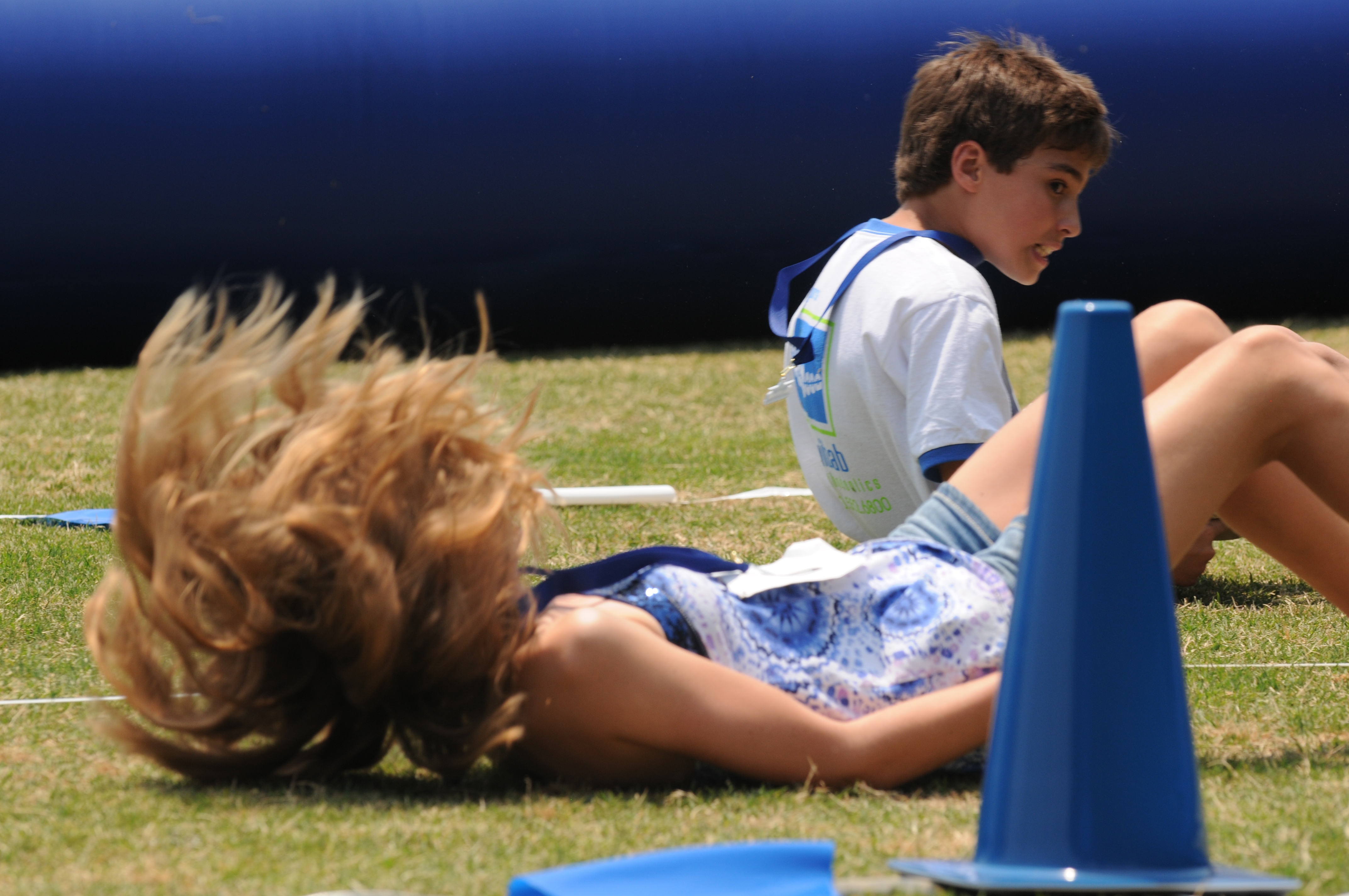 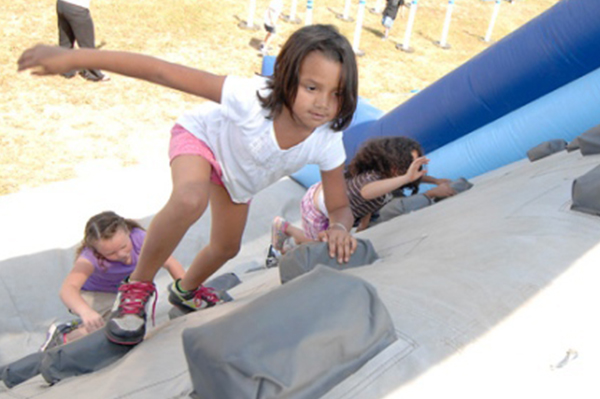 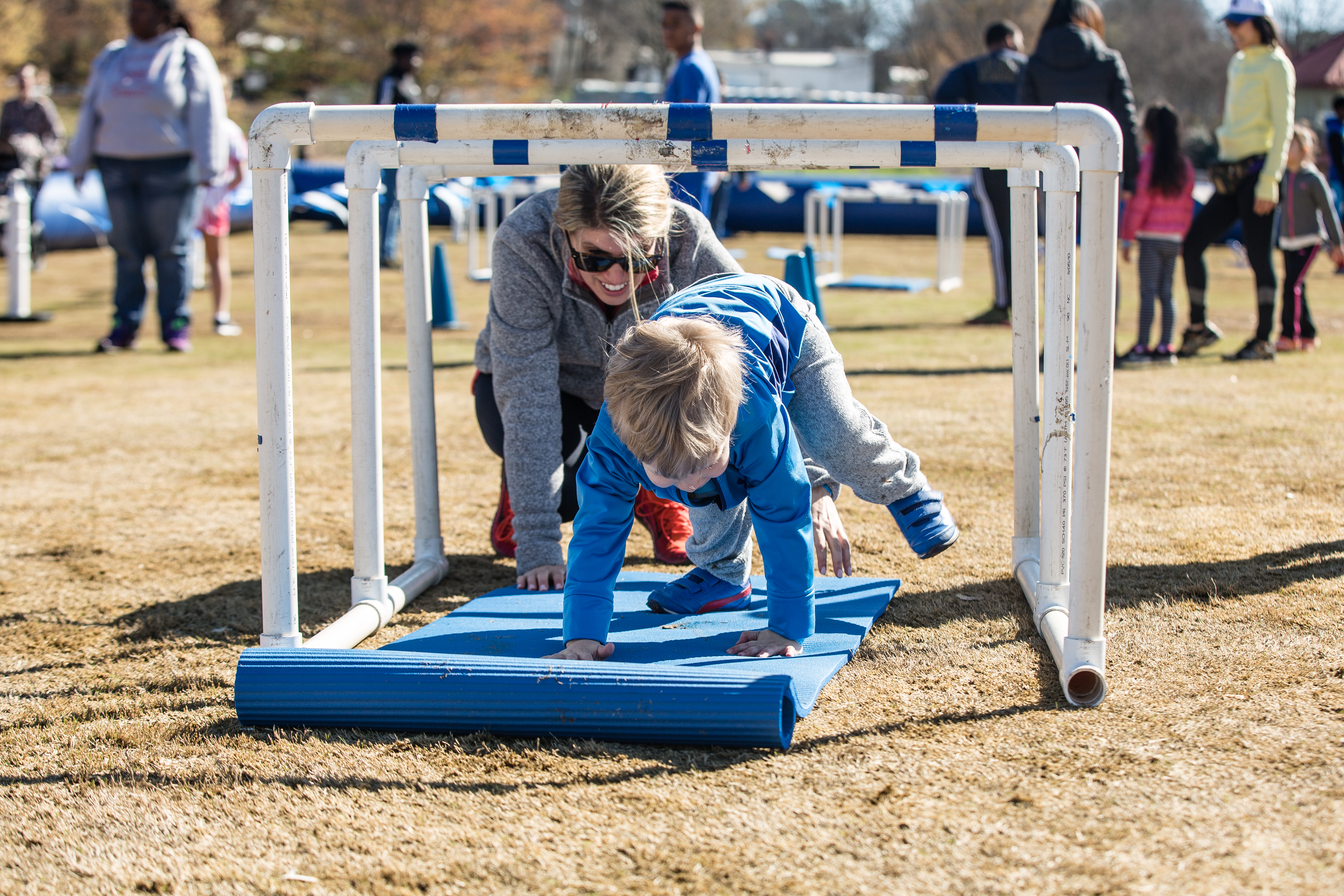